Cannabigerol: An introduction to CBG
The Spectrum team
December 5th
8:41 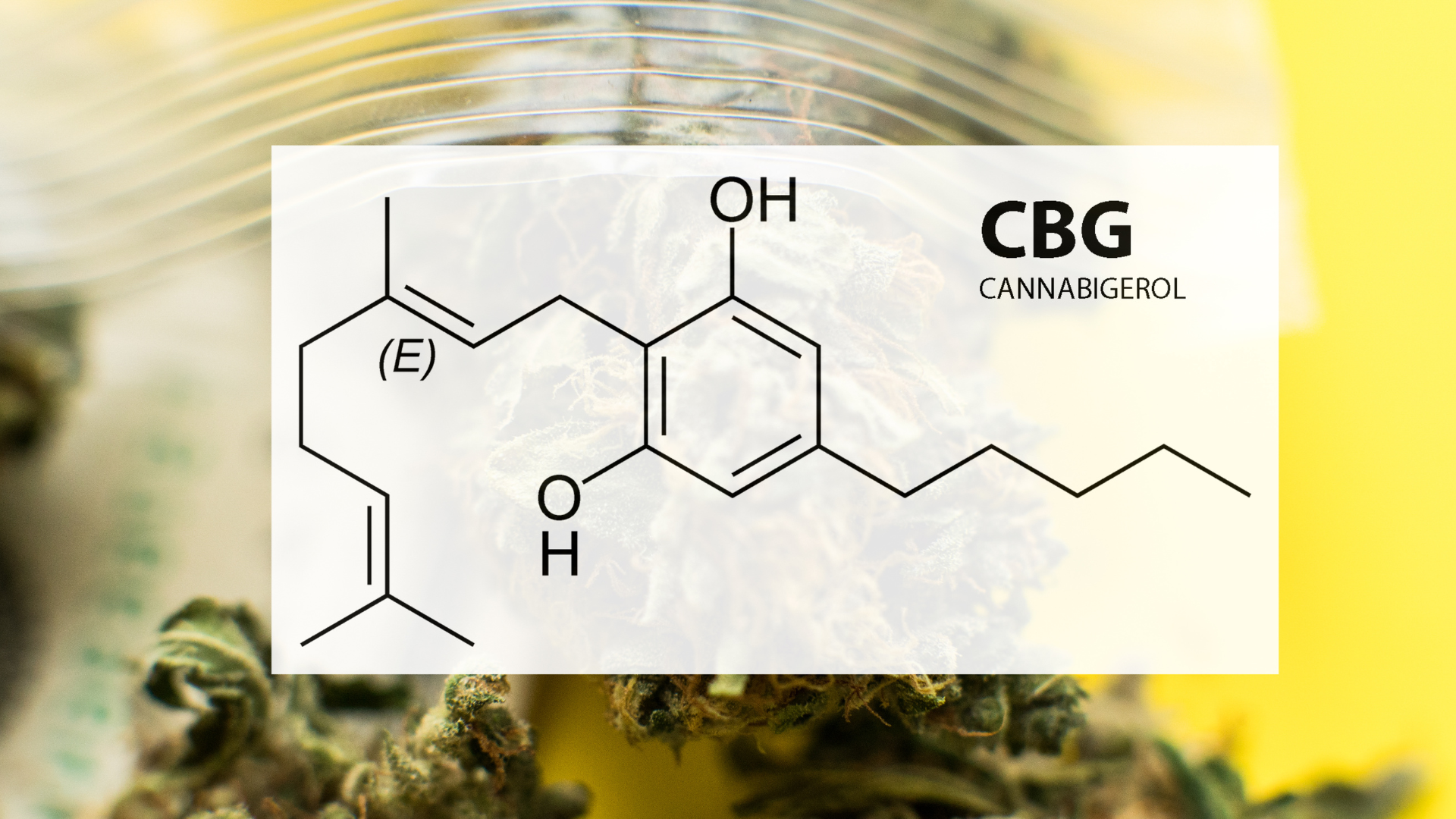 Chances are, if you're reading this, you're at least somewhat familiar with cannabinoids. You may even be a die-hard fan of THC or CBD (or both!). But there is another cannabinoid that deserves your attention, and that is CBG. Here's what you need to know about this lesser-known but potentially powerful compound.

CBG is short for cannabigerol, and it is one of over 100 cannabinoids found in the cannabis plant. Unlike THC and CBD, which are both well known and widely studied, CBG is only beginning to be understood by scientists. However, early research suggests it may have a number of potential therapeutic benefits.

For example, the CBG has been shown to be effective in the treatment of glaucoma by reducing intraocular pressure. It has also been shown to be a powerful antibiotic capable of killing bacteria responsible for serious infections such as MRSA. Additionally, CBG has anti-inflammatory properties and inhibits the growth of cancer cells.

CBG vs. THC and CBD

Unlike THC and CBD, CBG is non-psychoactive, meaning it does not produce the “high” typically associated with cannabis use. This makes it an attractive option for those who want to experience the potential benefits of cannabis without the intoxication.

CBG is also non-intoxicating because it inhibits the enzyme that converts other cannabinoids (like THCA) into THC. This means that CBG could potentially be used to counteract the psychoactive effects of THC or to reduce its potential for intoxication when consumed in combination with other cannabinoids.

CBG is a non-intoxicating cannabinoid with a wide range of potential therapeutic benefits. Although more research is needed to better understand all of its effects, early studies suggest it may be effective for muscle recovery. If you are looking for an alternative to THC or CBD, or want to try a cannabinoid with unique properties, try CBG !

Category: Information
PreviousCBD for sleep: Does it really work?
NEXTThe benefits of a Full Spectrum CBD oil for athletes