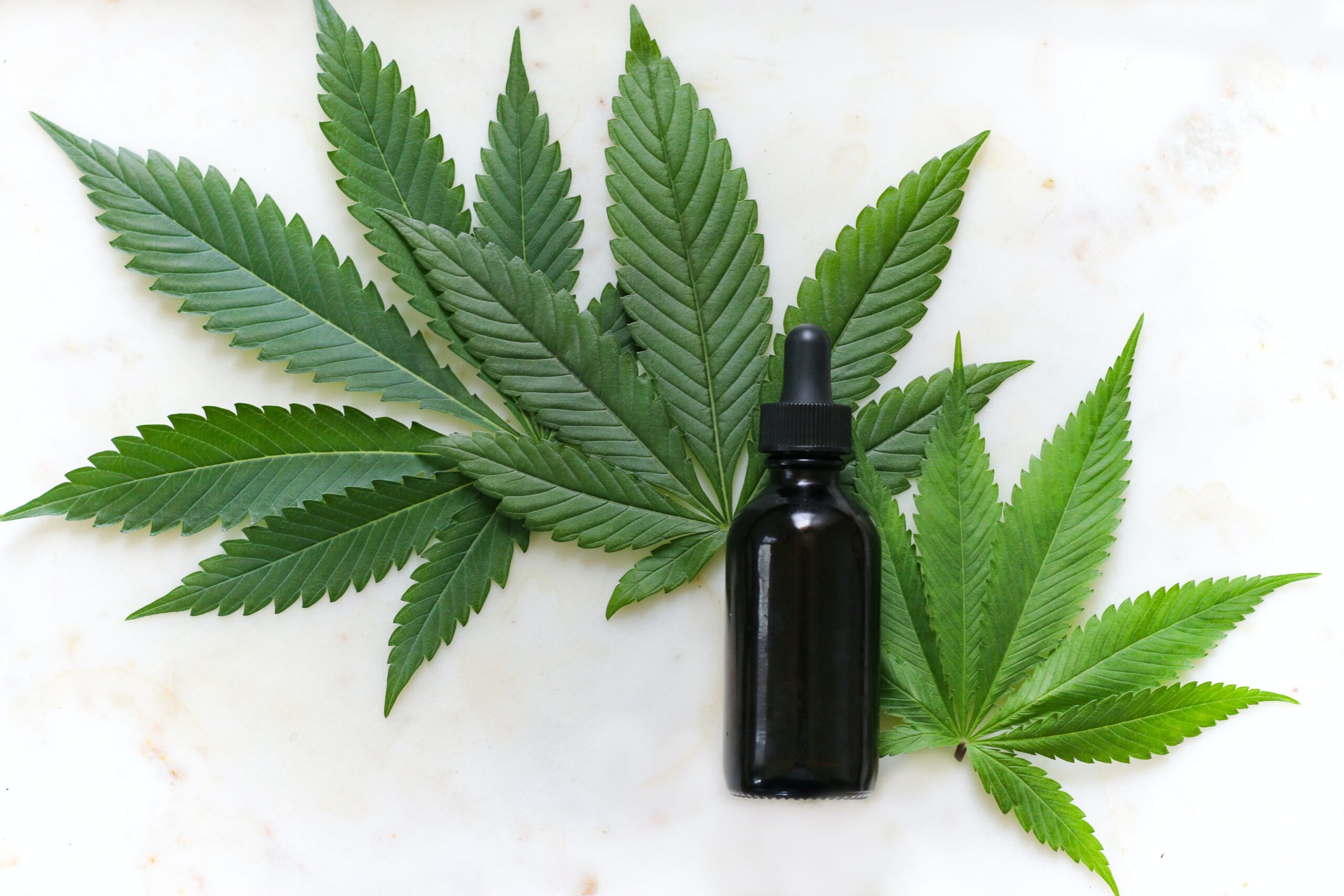 THECBD oil comes from the cannabis plant. It is one of many forms
use of cannabidiol (CBD). Not being considered a medicine, this
CBD oil is available without a prescription in specialist shops in France.
A large number of scientific studies look into the subject of CBD oil and its
many benefits to the body. The product has pharmacological potential
impressive.

CBD oil tends to replace classic anti-inflammatories. These present
often many side effects such as addiction, nausea, or even
immune decline, which is not the case with CBD oil.

The latter has the ability to relieve pain without bringing negative effects. in addition
of this calming effect, the oil stimulates areas of the body that lead to effects
painkillers. In addition to chronic pain, CBD has a beneficial impact on health
in general.
● It relieves muscle tissue during stretching or muscle fatigue.
● Joint pain is also greatly reduced after taking CBD.
● Painful menstruation is relieved.
● CBD also has the ability to reduce the discomfort associated with persistent migraines.

In addition to all of its physical benefits, CBD oil provides many benefits to
your morale, your mood and your feelings in general. The substance acts directly on
areas of the brain that respond to serotonin. It significantly reduces stress.
Thus, the physiological effects of this stress disappear with the taking of CBD. We can
cite for example the increase in heart rate. It also allows an improvement
sleep in people prone to insomnia. In addition to this, CBD oil
leads to a remarkable reduction in the symptoms of Post Stress Disorder
Traumatic (PTSD).

Supposed benefits in the face of certain pathologies

CBD oil could also be the solution to several serious illnesses. If nothing is
proven for the moment, it is nevertheless increasingly envisaged that its use could
treat many ailments.
● Mental disorders are included: depression, anxiety disorders,
schizophrenia as well as bipolarity would be diseases that we could
potentially healing with CBD oil.
● We can also cite cancers. Some research suggests that CBD
would prevent the proliferation and spread of cancer cells.
● CBD oil has anti-oxidant potential and could be a cure for
neurodegenerative disorders. By acting on a brain receptor (CB1), it
would fight against serious illnesses such as multiple sclerosis,
Parkinson's, Creutzfeld-Jakob disease, strokes as well
than the best-known form of Alzheimer's.
● CBD oil is also believed to be an effective remedy for epilepsy and
convulsions of all kinds.